Today in this let’s play we’re taking a first look at Aven Colony, a brand new game that is coming out to open beta on September 7, 2016. Aven Colony is a space city building simulator very reminiscent to Simcity Skylines or Anno 2205 in some ways, but has quite a bit of it’s own flair. In this episode, we’re on the very first area of Aven Prime, a place called Vanaar and we’re tasked with learning the basics of expanding the colony and keeping everyone alive despite a deadly atmosphere.

The game itself looks beautiful and plays very smoothly, especially considering we’re playing in a closed beta. There’s quite a bit of voice over as well as 5 missions, a sandbox, and some tutorials right now.

Build a new home for humanity on a world with a low-oxygen atmosphere, extreme electrical storms, shard storms, dust devils, deadly toxic gas eruptions from some of Aven Prime’s many geothermal vents ,and days so long they have their own seasons.

Explore a variety of biomes, from the lush wetlands environment to the much less habitable desert and arctic biomes.

Encounter a variety of alien life forms, including giant sandworms, deadly plague spores, and a vicious fungal infection know as “The Creep.”

Settling a new world can be stressful. As a new colony governor, you’ll need to work overtime to help your colonists deal with their situation. Experience a full colony simulation with over a dozen morale factors. Set social policies to influence the behavior of your colony, hold referendum elections to prove to your colonists that you deserve to keep the job, and give your colonists adequate jobs, health care, entertainment, food quality, policing, and much more. As you earn the respect of your colonists, you can rise in rank from Colony Governor to Expedition President.

The world of Aven Prime holds many secrets. Play through a full single-player campaign and participate in a story that reveals some of the many secrets of this brave new world.

Alternatively, you can customize any mission in sandbox mode.

Use construction drones to build dozens of types of structures to house your colonists, grow food, store resources, manage air quality, mine ore, convert resources, perform research and manufacturing, and much more. Then, when you’re ready, enhance your existing buildings through several upgrade tiers. 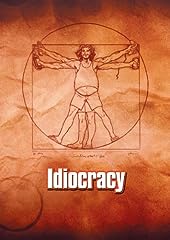 (10954)
(as of October 13, 2020 - More infoProduct prices and availability are accurate as of the date/time indicated and are subject to change. Any price and availability information displayed on [relevant Amazon Site(s), as applicable] at the time of purchase will apply to the purchase of this product.) 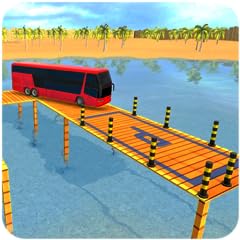 Realistic Coach bus physics and Multiple Challenging missions to Accomplish. Stunning 3D graphics and Realistic Experience of Driving. Summer and Winter Season Drive Simulation Game. Incredible Thrilling Precision Driving And Parking. Awesome Jumbo B... (as of October 13, 2020 - More infoProduct prices and availability are accurate as of the date/time indicated and are subject to change. Any price and availability information displayed on [relevant Amazon Site(s), as applicable] at the time of purchase will apply to the purchase of this product.) 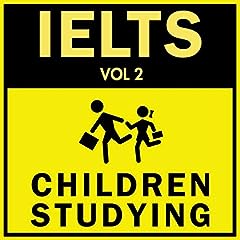 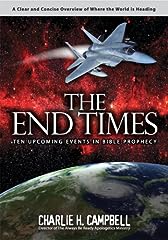 (2)
(as of October 13, 2020 - More infoProduct prices and availability are accurate as of the date/time indicated and are subject to change. Any price and availability information displayed on [relevant Amazon Site(s), as applicable] at the time of purchase will apply to the purchase of this product.)

Wish they’d hurry up and get it to Steam!

Hey gray! what do you think of my new intro? And it looks like sims in space the game

Haha I was think of playing this on steam and I told you about it. Here is the exact thing I told you:

“Hey gray i found this cool game while looking at steam and it looks like sims space version XD but it looks really cool. (Its called Anno 2205) But the game has mixed reviews. 64% said it was good.”

Of course 2205 is a different version of the one you are playing. I watched a review in it and the guy said “it takes a beefy computer” than I gave up on anno XD

I wish I had half the energy gray has.

I know its the first vid, but when you placed the bar and went looking for shorter commute, i was almost yelling at the screen for you to just put the damn tunnels down! They cant run across the farm area so tunnel besides them would aolve your problem..
Also, you have a quest to build 3 buildings, and have 2 quests you havent even looked at, you could kill 2 birds with one stone by doing the other quests at the same time xD

Damn this game looks gorgeous I love the feel of it kinda like avatar the movie not show, I need this